With Troy Cook and Josie Janz-Dawson hosting, the night bounced fluidly between fundraising activities, entertainment sets, and the vision for the future.

Chairman Alan Cransberg spoke of recent milestones including the move to Mineral Resources Park, expansion of the Deadly Sista Girlz program, the newly awarded Community Development Program and contract to deliver The Western Australian Indigenous Business Hub. These successes reflect the mission of the Wirrpanda Foundation to lead the provision of education and employment opportunities for Aboriginal and Torres Strait Islander Australians. Concluding Alan’s time Jarrad Oakley Nicholls was invited up in recognition of his dedication as Executive Leader and to wish him all the best for his future after eight years with the Foundation.

As entrees were served and mains on their way, we were privileged to host singer and guitarist Delly Stokes from The Yabu Band in the interim, who captivated the room with music inspired by traditional dreamtime stories and experiences drawn from his childhood in Kalgoorlie.

After a short break, Peter Rowsthorn and David Wirrpanda took the stage for an impromptu reflection on the history of the Wirrpanda Foundation including their own personal stories.

The closing of online bidding brought the start of the live auction. Facilitated by the charismatic auctioneer Tiny Holly it was an exceptional performance owing to the generosity of our donors and the support of attendees.

Wrapping up the evening was the announcement of the lucky winner of the raffle. Rohan Jewellers had kindly donated a beautifully handcrafted 18ct white gold, pink and white diamond pendant featuring an Australian South Sea Pearl pendant and the lucky winner of the draw, The Honourable Matt O’Sullivan, graciously chose to donate it back to be auctioned.

A special thank you to our major sponsors Fraser’s Restaurant, Juniper Margaret River, Rohan Jewellers, Matso’s, European Foods, DG Global, and West Coast Eagles, as well as everybody who so generously supported the night. The evening would not be possible without your ongoing support. 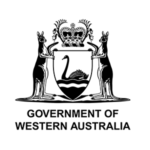 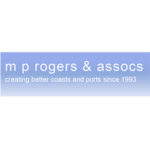 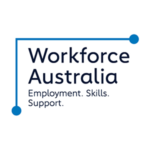 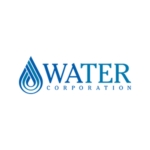 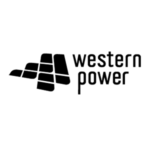 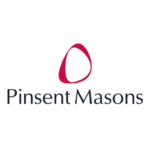 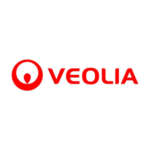 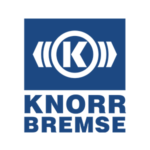